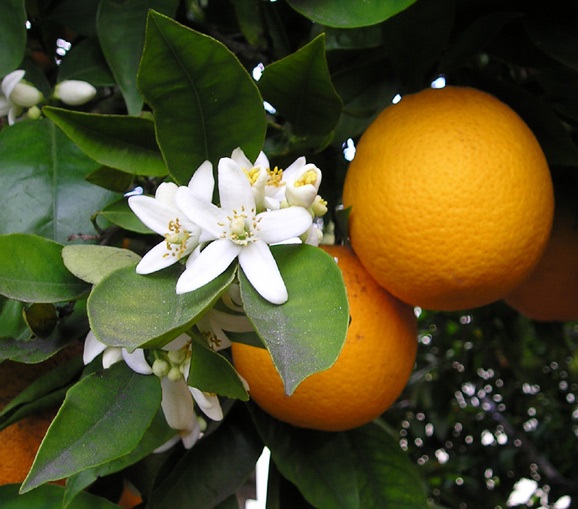 Honey is a natural food known for its nutritional and medicinal value. It is often used as a sugar substitute due to its sweetness, desirable color and flavor characteristics. It is also utilized as ingredient or natural preservative in many foods. Chemically, honey is composed of a mixture of sugars, including monosaccharides (75%), disaccharides (10–15%) and small amounts of other sugars. Other components are also present in minor proportions, such as minerals (calcium, copper, iron, magnesium, phosphorus, and potassium), proteins, amino acids, vitamins, flavonoids, pigments, and several organic acids. Among components, several show antioxidant properties including chrysin, pinobanksin, vitamin C, catalase and pinocembrine.

The quality of honey can be affected by several factors including types of bees, presence of sucking insects, botanical origin, geographical location, climatic conditions, ripening stage, as well as processing and storage conditions. For this reason, honey may show different consistency, color, flavor and aroma.

The most common types of plants used for honey production are eucalyptus, citrus and wildflowers. Honey can be produced from the nectar of a single botanical species – monofloral – or more than one species – polyfloral. Generally, a monofloral honey has defined aroma and taste which makes it especially appreciated by consumers.

Citrus honey is considered one of the best monofloral honeys. In addition to the appreciated flavor, the floral fragrance is exclusive of this type of honey. It is also quite popular. It is characterized by a light color, intense odor, mild flavor and fine crystallization.

Evaluation of honey authenticity is important in the context of consumer protection, quality control and trade purposes. The most commonly used approach is melissopalynological analysis, which consists in the botanical classification of honey by identification and quantification of the percentage of pollen under microscopic examination. Although this method is widely used, it has shown limitations for citrus honey, because its pollen is considered ‘under represented’. When compared to other honeys, the amount of pollen present in citrus honey is lower, considering the strongly present characteristics of flavor and taste. Chemical components can also be used to discriminate honeys from different botanical origins. Several classes of compounds can be botanical markers, among them, phenolics, flavonoids, organic acids, terpenes, sugars, amino acids, among others. Some compounds have been suggested as markers of orange honey authenticity, such as caffeine, (E)-2,6-dimethylocta-2,7-diene-1,6-diol, hesperetin; naringenin and caffeic acid. Although these compounds are important for characterization of citrus honeys, they are complex, may require long analysis time, and are not specific of orange honey, and could be present in other monofloral honeys. Furthermore, they require confirmation by other techniques.

Synephrine is an aromatic amine, characteristic of citrus. It has been successfully used as a biomarker for authenticity of orange juice and orange soft drink. Synephrine is a sympathomimetic amine. It can cause vasoconstriction, increased blood pressure and relaxation of the bronchial muscle. It is also useful in reducing fat mass in obese humans as it stimulates lipolysis and raises metabolic rate and oxidation of fat through increased thermogenesis. Because of beneficial properties associated with this compound, the identification of synephrine in honey would be a value-added feature. Therefore, the aim of this study was to develop and validate a LC-MS/MS method for the analysis of synephrine in orange honey and to evaluate its use as an authenticity index for this monofloral honey. 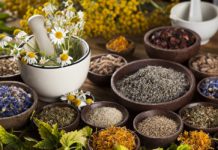 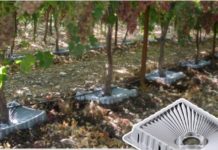 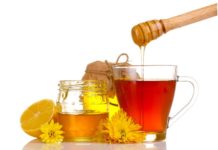 Recipe of the day

How to check if Honey is Pure or Not…

Your news, natural product website. We provide you with the latest breaking news and videos straight from the farms.
Contact us: contact@yoursite.com
© BeeBeeNews.com